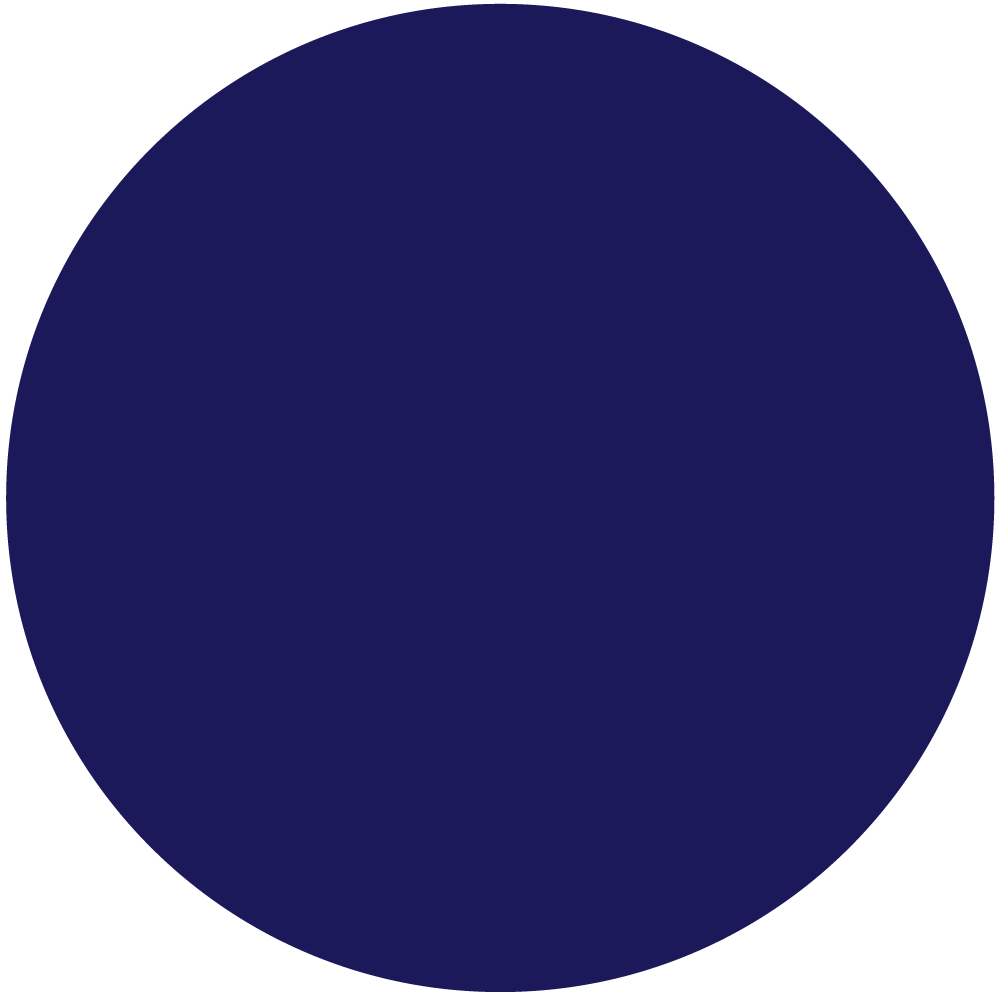 Why we do it

Tackling deforestation and conversion risks begins with a transparent and credible picture of where soy comes from. By tracing soy all the way to the farm and being able to identify its link to deforestation, conversion or other environmental or social risks at the farm level, SCF members can focus their efforts where they matter most and measure progress to eliminate soy-driven conversion and deforestation in the Cerrado.

Traceability to farm for direct suppliers

In June 2021, the SCF announced an expansion of its scope to ensure the coverage of 70% of the risk of conversion of vegetation native to the Cerrado. To match this raised ambition, members have committed to improving the accuracy of their traceability information by using GPS polygons to monitor their direct suppliers (instead of single GPS points, which are less accurate).

As disclosed in individual company reports, each SCF member company has been capable of tracing 95% of its Cerrado-sourced soy to farm for direct suppliers. The majority of SCF members have, in fact, exceeded this threshold, set as a minimum.

Mapping of indirect suppliers and setting a common approach for engagement

This year, the majority of SCF members were also capable of mapping 100% of their indirect suppliers to the first point of aggregation in all 61 focus municipalities, as committed to in June 2021. Building on this first step, the SCF’s collective ambition will further its efforts and work to provide enhanced traceability to indirect sourcing through collaborative relationships with suppliers. We are proud to present the strategy that SCF members will follow to engage with their indirect suppliers to increase monitoring capacity.

In 2022, SCF members will communicate to their indirect suppliers (in the 61 focus municipalities) the work the group has done so far as well as its upcoming expectations to establish auditable traceability systems to monitor their own suppliers. This will be carried out according to the following process:

Progress tracking on this task will start in June 2022 by reporting on the percentage of soy volumes from suppliers engaged in the process described above. SCF members expect to disclose more data later, including soy volumes from suppliers that have traceability systems and monitoring of their own soy supply chain. With this gradual approach, we aim to share the evolution of our partners to meet the value chain’s goal for transparent and accountable soy supply chains.

The objective of such monitoring is to identify efficient incentives aimed at intensifying production versus crop expansion, which requires further land clearing. In the future, suppliers may be invited to help map deforestation hotspots and draft and deliver incentives for sustainable production.

Furthermore, the SCF has developed a common methodology to report on soy volumes sourced by joint ventures associated with members. It is available in the Methodologies and references section, which comprises all sourcing scenarios and provides direction to companies on the classification and reporting requirements on these volumes. This milestone takes the SCF one step further toward providing accountability and transparency for the entire soy supply chain.

Define a common approach to report on deforestation-/conversion-free soy

Lastly, SCF companies reinforced their commitment to providing further disclosure on the measuring and reporting of the proportion of soy volumes that are deforestation- or conversion-free in all 61 focus municipalities.

This two-fold approach will allow companies to track their individual impact locally while also providing public accountability for our collective progress at the landscape level over time.

The detailed methodology is available in the Methodologies and references section.

Click on an SCF member logo to see all related data 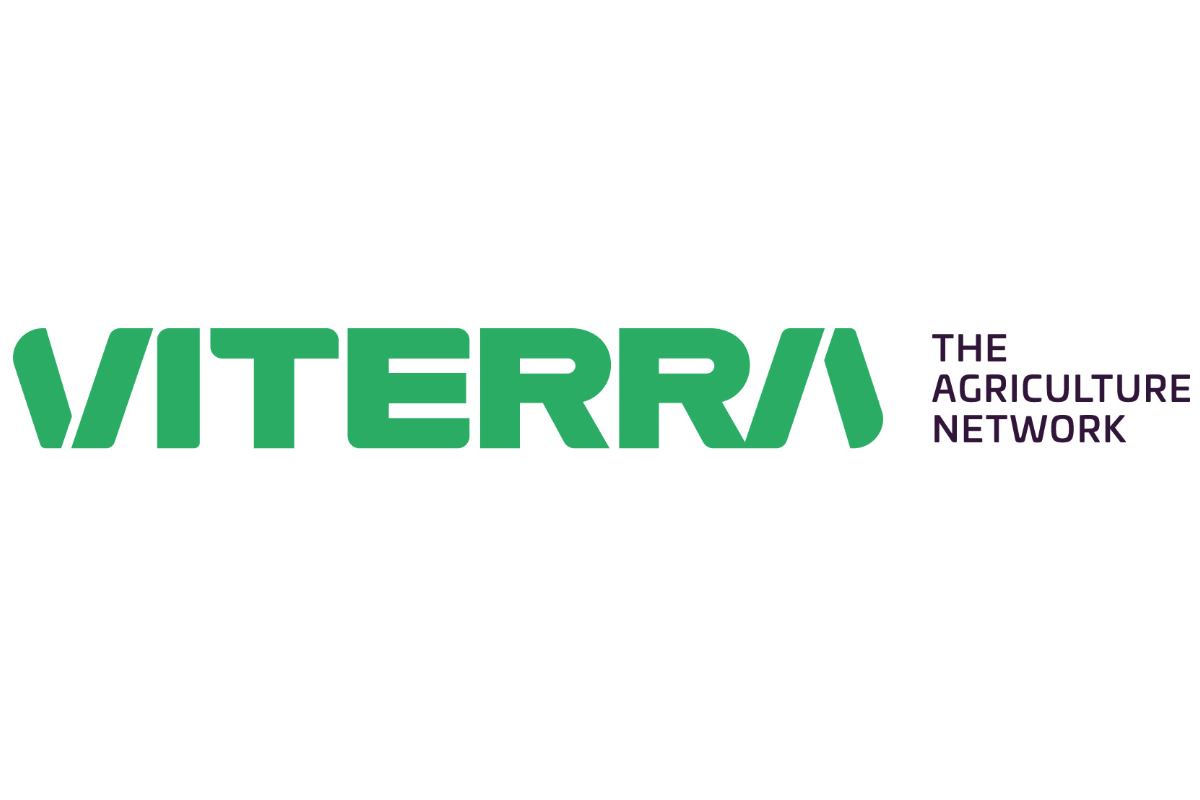 In addition to the ongoing reporting of traceability indicators and considering the launch of the methodology to report on DCF soy volumes, SCF members will communicate information on their DCF soy footprint in the 61 focus municipalities.

In 2022, as a complementary indicator to the DCF soy footprint index, the SCF will start reporting progress on indirect supplier traceability.

SCF members will establish a common protocol for auditing published traceability data (to be announced in 2022).